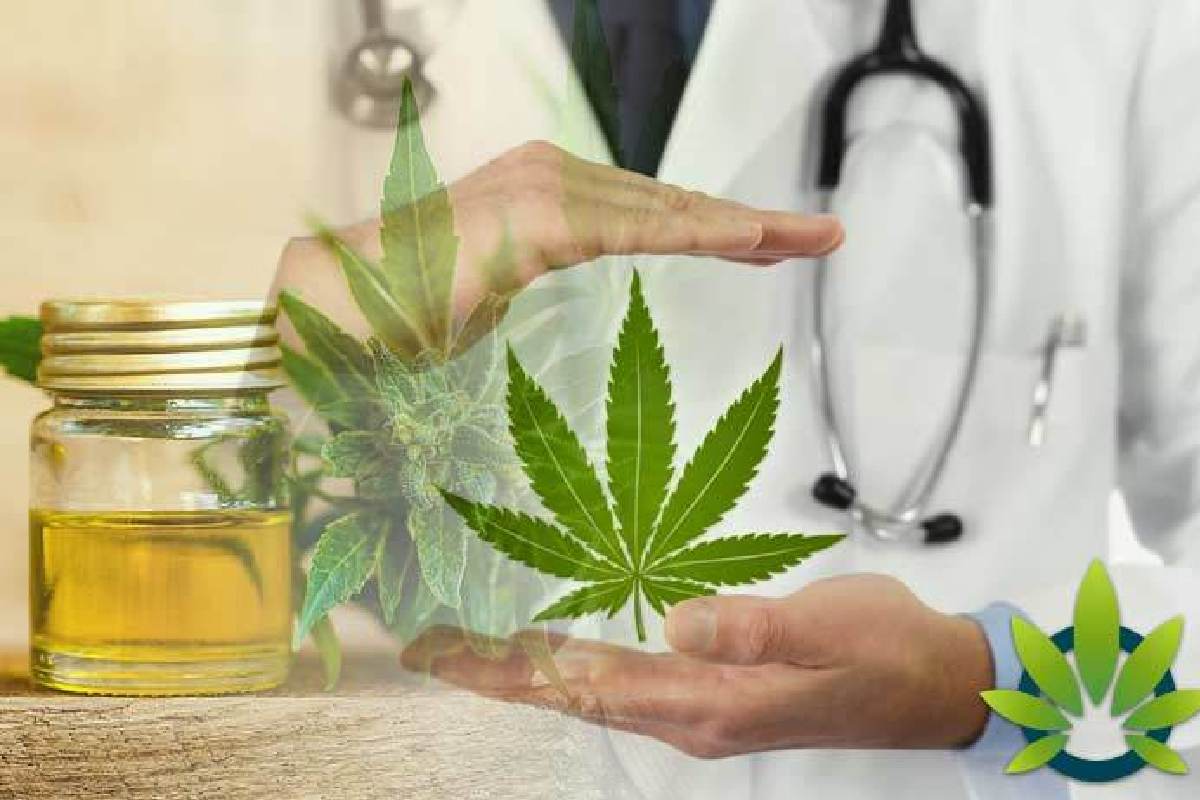 CBD or Cannabidiol is the chemical compound that is found inside Cannabis Sativa plants. When this compound is topically applied or consumed, the CBD ends up interacting with the neuroreceptors within your Endocannabinoid System – this, in turn, regulates movements, homeostasis, immunity, and even moods.

Commonly Cannabidiol is extracted in the oil form and mixed well with inert carrier oils such as the Hemp Seed oil, mostly for consumption processes. There are several health benefits associated with CBD oil, which is evident from the increasing number of people gradually turning towards CBD-infused products.

Keep reading to find out about the benefits of using CBD oil!

So without wasting any further time, let’s find out the advantages of CBD oil and how you can use the same to boost your wellness routine – scroll down and find out now!

One of the most popular benefits of CBD oil is how it can calm you down, which is what most people associate CBD with in everyday life. But there’s more to this than you probably assumed.

In fact, the Brazilian Journal of Psychiatry published a study in 2017 which mentioned how it had tested 57 men on their anxiety levels during a simulated test of public speaking.

While some men were given certain quantities of CBD before they were asked to speak, others were given a placebo. It was later found out that the men who received CBD (300 milligrams) experienced relatively low levels of anxiety as compared to men who had received a placebo.

The Journal of Alternative and Complementary Medicine published a study in 2018 where 11 PTSD (post-traumatic stress disorder) patients were given CBD oil for 8 weeks while regular psychiatric care was provided to them in a psychiatric clinic.

It was found that at least 10 patients claimed to experience a reduction in their symptoms of PTSD. In fact, the researchers even mentioned that CBD oil was pretty well tolerated by the patients. In this context, Margaret Rajnic, a medical expert with experience in CBD and medical cannabis, even commented,

“There is an amount of therapy that is needed for PTSD. But CBD will give you that little bit of decreased anxiety.”

Several studies, including both human clinical and preclinical animal trials, point out how CBD oil can be utilized for treating people addicted to opioids. For example, in one study, researchers provided CBD oil to people addicted to heroin and followed their behavior for an entire week.

It was found that CBD actually reduced resting heart rate, withdrawal anxiety, and cue-induced cravings. Moreover, it was also found that the CBD had whatsoever no adverse effects on the patients.

There were several other studies conducted involving CBD oil – these studies have pointed out how CBD plays a significant role in reducing medical and psychiatric symptoms in people with substance abuse disorders.

It was found that CBD oil can reduce the harmful effects of high glucose on the different cells inside your body, which usually precedes diabetes development and several complications. In fact, researchers even concluded that it has the potential to become significant for treating diabetes, plaque buildup, and similar complications in the body.

Insulinotropic peptide, on the other hand, is a glucose-dependent hormone which makes sure that sufficient amounts of insulin are released from all the digested food in your body.

We all know what Arthritis does to your body – it includes the deterioration of tissues near your joints. There are varieties of Arthritis, but the symptoms mostly range from stiffness and pain to a loss of movement and motion. Arthritis treatments mostly target improvement in the functioning of joints and pain relief.

It was found out that while men with Arthritis responded well to CBD oil as compared to women. Moreover, people who added CBD oil to their Arthritis treatments were able to sleep better. Also, there was a significant reduction in pain both during movement and rest.

And It’s A Wrap

There are several advantages of CBD oil, especially from a health perspective. In fact, there are so many studies still going on, and we can only hope that the future is more inclusive of CBD oil when it comes to treating pain or dealing with patients suffering from substance use disorders.

Don’t forget to let us know what you think about the same in the comments below!