The Impacts Of Drinking Coffee On A Diet 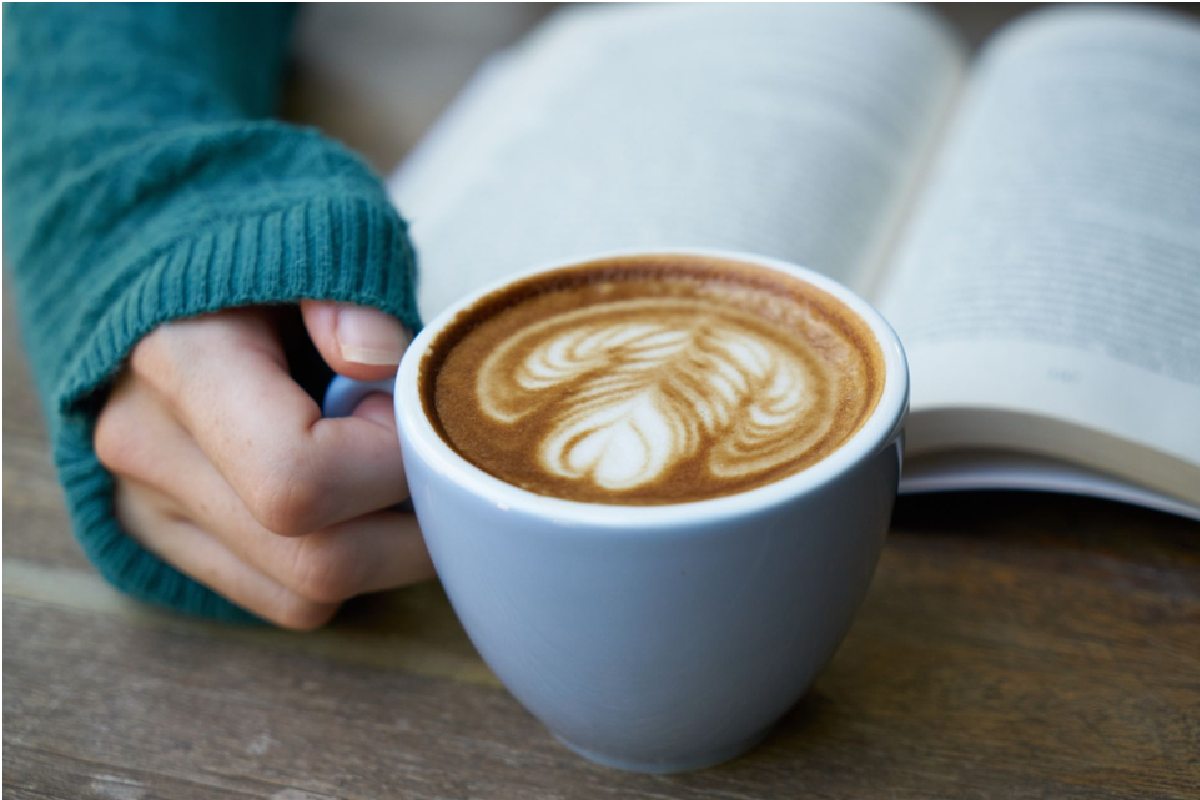 Your morning coffee does more than just give you energy for the day. Your body is reaping various health benefits from it. Coffee can help the body process sugar and reduce your chances of developing conditions including Parkinson’s disease, heart failure, stroke, Alzheimer’s disease, and colon cancer. If you do this, you can live longer.

There is a rumor that coffee can even help with weight loss, but it is harmful when you are on a diet. This is incorrect because coffee has about 5 calories per cup, which means it is beneficial when consumed in moderation. In addition, you can click here for more info on this topic: https://lifeapps.io/fasting/this-is-your-fasted-body-on-coffee/.

This article examines the effects of coffee on weight in greater depth.

Coffee beans contain various physiologically active compounds, many of which make it into the finished beverage. Caffeine, theobromine, theophylline, and chlorogenic acid can help to boost your metabolism.Chlorogenic acid, one of the biologically active components of coffee, can help slow the rate of carbohydrate absorption. Caffeine is chief among them, which is highly effective and has been researched. Adenosine, an inhibitory neurotransmitter, is blocked by caffeine.

Caffeine increases neuronal activity and increases the release of neurotransmitters such as dopamine and norepinephrine by inhibiting adenosine. Hence, you experience increased energy and alertness.Coffee helps you stay active when you feel tired. On average, it can increase physical performance by 11–12%.

The nervous system is stimulated by caffeine, and this direct signaling to fat cells causes them to begin breaking down fat.It accomplishes this by increasing the level of adrenaline in the blood.Adrenaline, also known as epinephrine, sends a signal through your bloodstream to fat tissues to break down fat and release it into your bloodstream.

Of course, if you’re not burning more calories than you eat, releasing fatty acids into your bloodstream won’t help you lose weight. A negative energy balance describes this situation.

A negative energy balance can be achieved either by eating less or by exercising more. Taking fat burners like caffeine is an additional complementary technique.

The resting metabolic rate (RMR) is the rate at which you burn calories while resting (RMR). Both your ability to lose weight and the amount of food you can eat without gaining weight depend on your metabolic rate.

Caffeine can increase RMR by 3–11%, according to studies, with a stronger effect at higher doses. It is interesting to note that the increase in fat burning accounts for the majority of the increase in metabolism.Unfortunately, its effect is less pronounced in obese people.According to one study, It increases fat burning by 29% in lean adults but only 10% in obese people.Its effect is greatest in young people and appears to decrease with age.

Coffee plays a vital role in weight loss and helps to speed up the metabolism and reduce appetite. However, your sleep habits may be affected, leading to weight gain. In addition, numerous coffee beverages can contain high levels of calories and sugar. Aim to reduce your intake of foods high in calories and added sugar to reduce your chances of gaining weight. Regularly drinking coffee can be a good practice to begin your day. Therefore, focus on the ingredients when preparing your coffee or any beverage.

How to Plan the Perfect Surprise Birthday Party

New ATF Laws: What It Means For 80 Lowers

Dates – Definition, How to Consume, Properties, Benefits, And More

10 ways to ensure a long and healthy relationship

What to do when aging parents need help