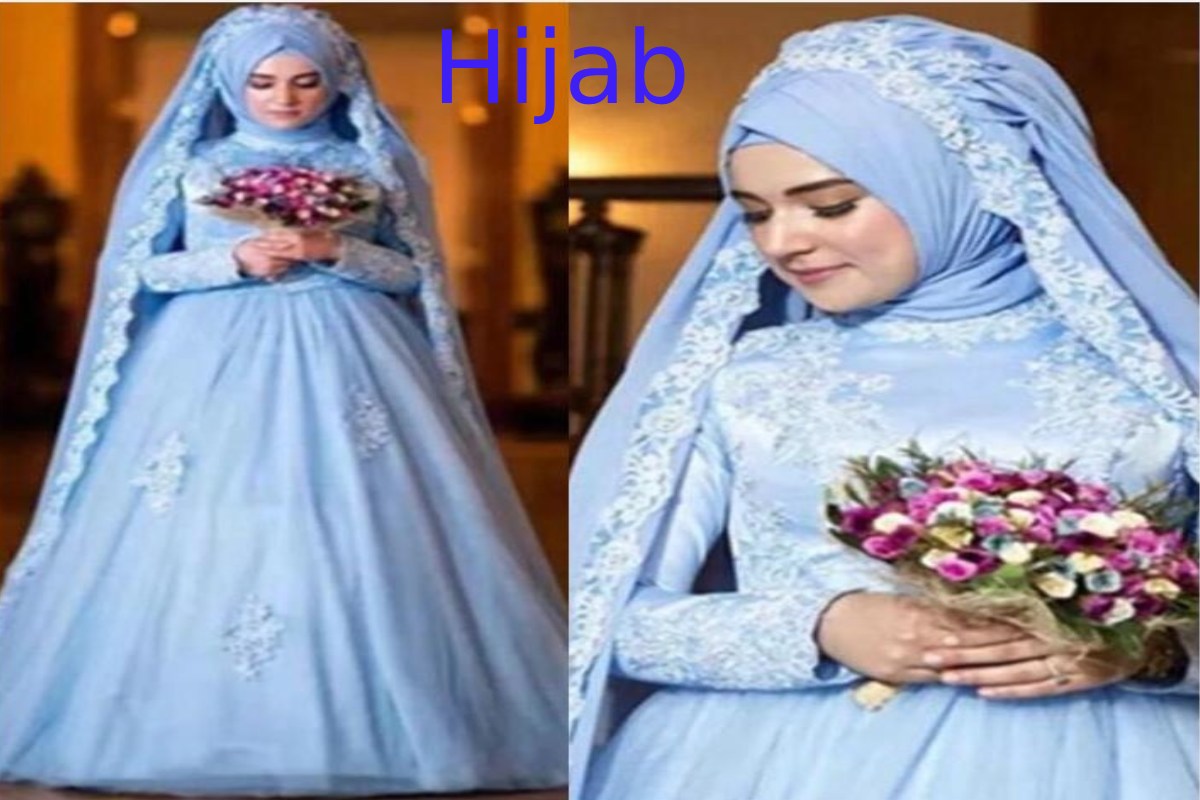 Hijab is a scarf that Muslim women use to cover their hair and sometimes their necks. This cap completely reveals the oval of the face and does not impede communication.

And also its size, color, and placement depend on the customs of each community, each country, and the intention of the person wearing it, the same can be said for the garments that complement it: tight jeans to a loose tunic.

The Hijab covers the women as some sick men around us and keeps women safe from their foul sight. It also protects from dust and harmful rays of the Sun and any other unexpected things that can damage. 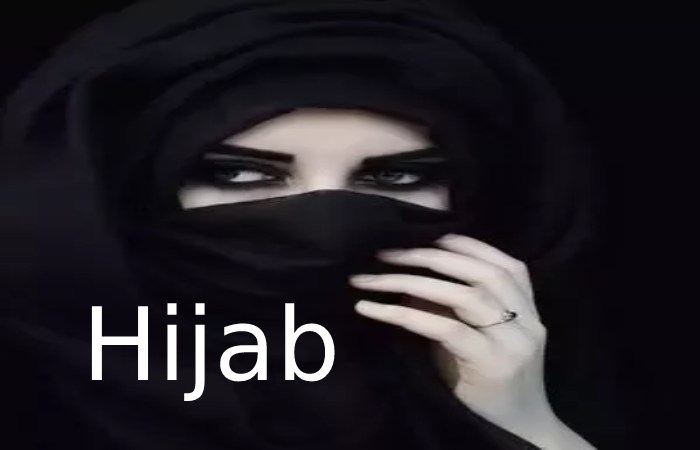 It enlightens the cleanliness of the women wearing it. It also represents that she is away from all the evil acts of the world like lust and obscene coquettes and is pure towards her religion.

3. One Man One Woman

Hijab represents a Muslim women’s dedication and surrenders to a single man. And also it shows that no other man has the right to seek pleasure from her as her husband sanctifies her.

A hijab hides the women’s physical traits and physical beauty and places the focus of the people on her real personality. One must know that one should be pure enough and beautiful from the outside.

Women are in great competition for fashion by wearing expensive clothes and degrading other women.

Wearing Hijab eliminates any such vague competition. These benefits of the Hijab are relevant to Modern times and the times to come. 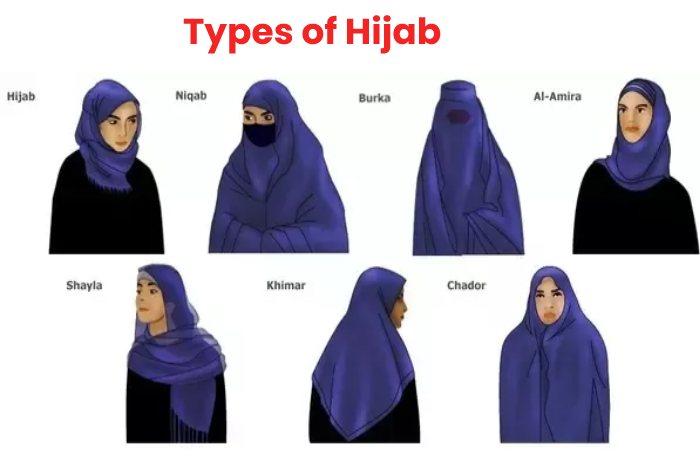 It has a two-piece veil. It consists of a close-fitting cap, usually made from cotton or polyester, and an accompanying tube-like scarf.

A veil is tied on the forehead and falls to cover the full face and has no cut-out for the eye. And also, the fabric is sheer enough to be seen through

This belief has more or less died out in the newer generations; people living in rural areas wear them.

It is an Iranian traditional outer garment that covers the head and body. It has a full-length semicircle of fabric and comes down to the ground, and also this Hijab is held with the hands wrapped under the arms.

It is a traditional headgear of unmarried women in Ingushetia.

A veil tied on at the bridge of the nose and falls to cover the lower face, called “half niqab”.

Firstly, the Hijab has remained a questioned symbol with different meanings to several groups of people.

Secondly, Muslim women have the freedom to choose whether to wear the Hijab or not to uphold the values of freedom and choice to all.

The Hijab is a symbol of oppression for women and also, the truth is that it is not restrictive for the majority of Muslims in the world. It does not prohibit them from pursuing their dreams.

In fact, for them, it is a flag of freedom of expression. Muslim women have found the courage to observe Hijab in this non-Muslim society.

How to Make Bedtime Easy for Your Children