What is Gastritis? – Types, Characteristics, Causes, and More 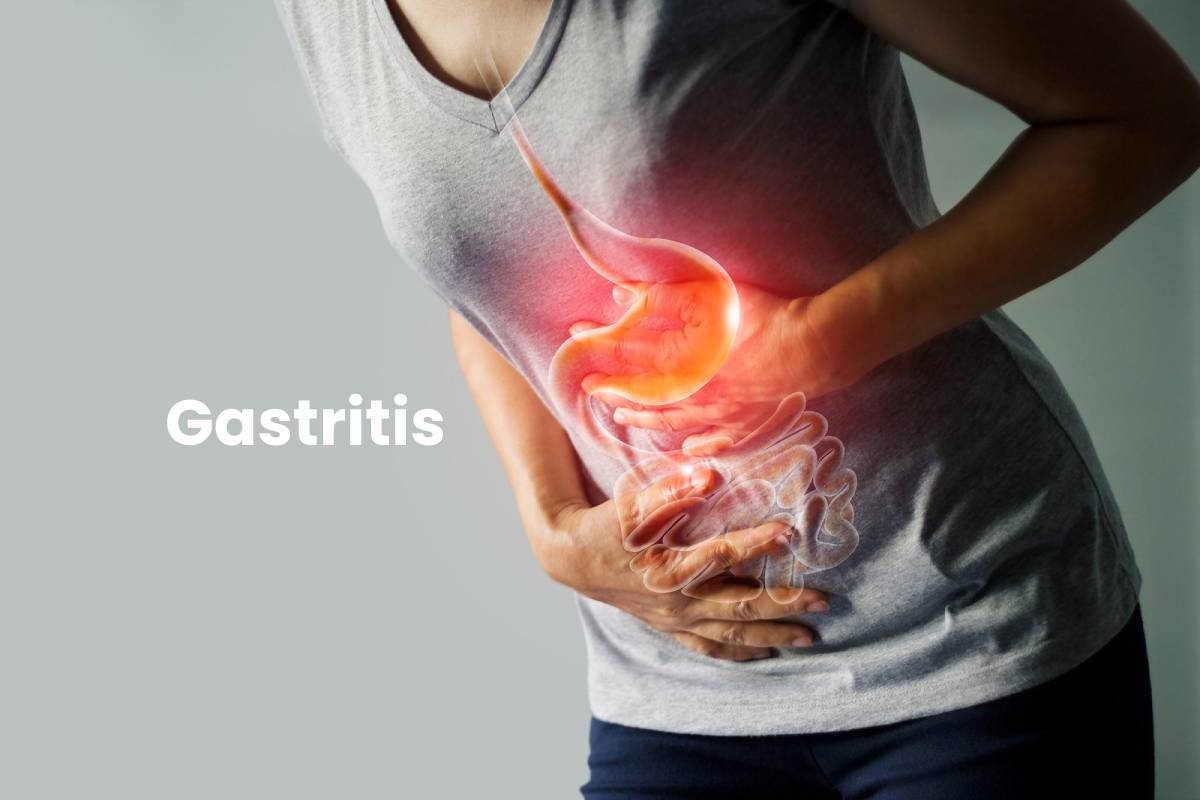 Gastritis is a prevalent pathology. About 50% of the world’s population suffers from it periodically. The stomach has cells responsible for producing gastric juices, damaging the tissues they come into contact with.

Usually, this does not happen because there is a mucous layer inside the stomach that neutralizes them: the gastric mucosa.

However, when this protective barrier damaged for various reasons that we will discuss in detail, the protection of the stomach from gastric juices reduce, and an inflammatory process is known as gastritis is triggered.

How many types of Gastritis are there?

Based on the location of the inflammation, gastritis can classify as:

Type A or antral gastritis: inflammation localizes in the final, and therefore lower part of the stomach called the antrum.

Type B or fundus gastritis: inflammation localizes in the uppermost portion of the stomach called the fundus. 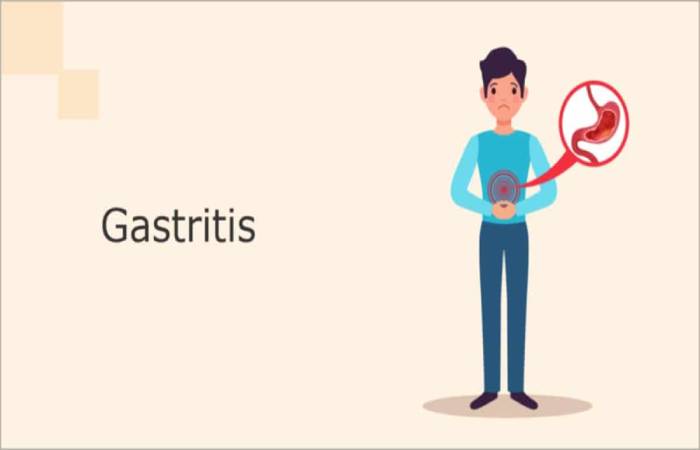 Let’s see in detail the characteristics of each of these forms.

Causes and Risk Factors of Gastritis 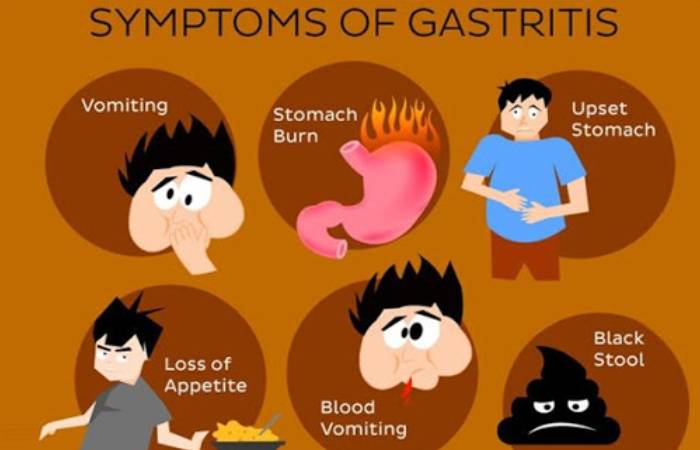 Other symptoms that may occur are:

The main problem of acute gastritis is the risk of erosions, in some cases of an absolute gastrointestinal ulcer caused by the self-digestion of the epithelium by acid or pepsin.

Complications related to chronic gastritis are, in addition to the aforementioned pernicious anaemia and dyspepsia, the development of gastric ulcers (in 45-70% of cases due to Helicobacter Pylori infection ).

Compared to the population average, the a higher risk to develop stomach cancer or lymphoma (1 in 3,000 and 1 in 40,000, respectively).

If you have symptoms that make you suspect, contact your doctor, who may prescribe some tests or refer you to a doctor specialising in digestive disorders ( gastroenterologist ).

Among the possible tests to be done to diagnose gastritis, there are:

Blood tests: Blood tests may aim at detecting the presence of antibodies to HP.

Stool examination: Aimed at discovering the presence of Helicobacter Pylori.

X-ray: Carried out on the stomach and small intestine, usually after taking barium, a liquid that lines the mucous membranes makes them more visible on the X-ray film.

Gastroscopy:  It allows the doctor to check if abnormalities in the upper gastrointestinal tract are not detectable with an X-ray.

Warning: the diagnosis of chronic gastritis is always and only histological. This means that the patient must have had a gastroscopy with biopsies.

Treatment and Drug Therapy of Gastritis

The therapy to follow depends on the cause of gastritis:

For those who suffer from it, it means heartburn, stomach acid, cramps, difficulty digesting, gastroesophageal reflux, bad breath and nausea. A series of very annoying ailments that, especially in chronic gastritis cases, can also pose a risk to general health.

Also Read: WHAT IS THE CORNEA? – FEATURES, FUNCTIONS, LAYERS, AND MORE

What You Need To Know About Water Contamination