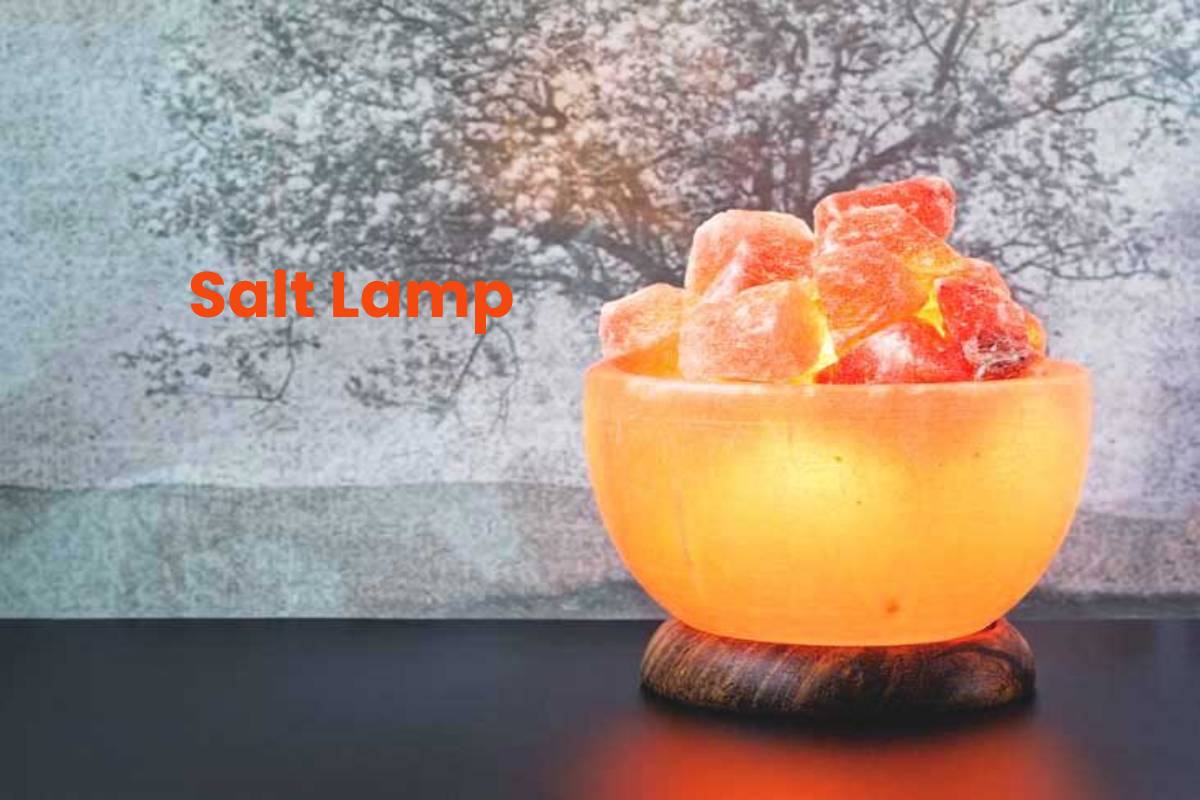 A salt lamp is a decorative lamp whose use is relatively recent. The success of these luminaires with the general public partly explains that they have a positive effect on immunity.

In fact, these lamps help to purify the air and improve well-being in the places they use. Read here the advantages and disadvantages of using these decorative lamps.

What are the Benefits of Salt Lamp? 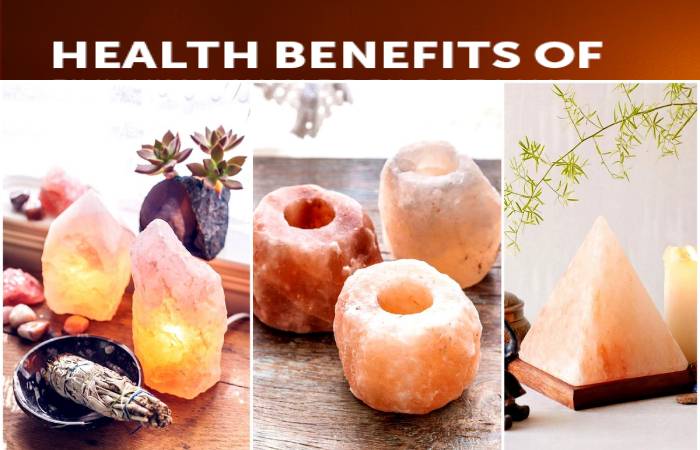 Collecting air pollutants and releasing negative ions in a living room, yoga or meditation room can have powerful healing properties and health benefits.

Here are 9 most important benefits of a Himalayan pink salt lamp:

7. The Salt Lamp Reduces Static Electricity in the Room

8. The Salt Lamp is an Ecological Light Source

The Effects of Salt Lamp on Electromagnetic Radiation

The Disadvantages of Salt Lamp 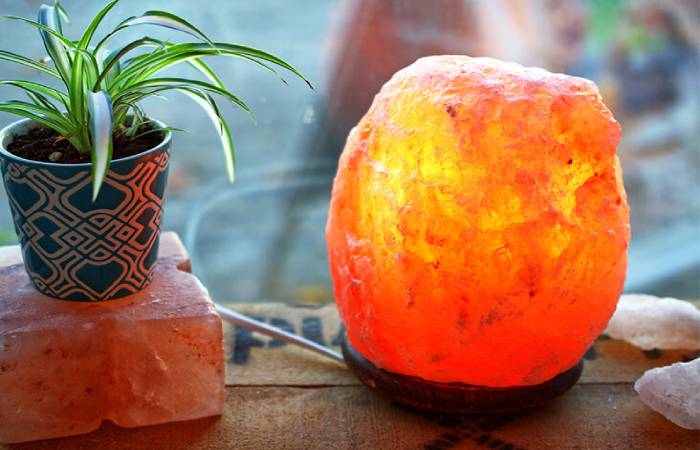 Origin of the Salt Lamp

Substance Abuse in Teenagers: 7 Signs Parents Need to Watch For

A Day at the Spa: Get More Out of Your Spa Appointment with These Tips

5 Tips for Converting a Tub to a Shower

How to Plan the Perfect Surprise Birthday Party